Collaborative innovation state of play in Europe: a view from Silicon Valley via @innominegroup 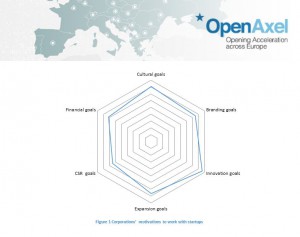 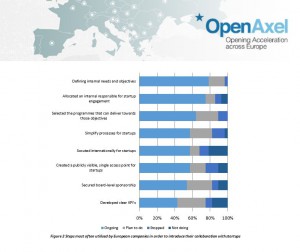 Is collaborative innovation the cure for the European Paradox? via @innominegroup 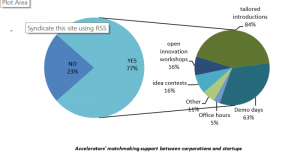 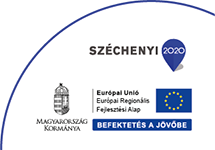